You are here: Home » Blog » Addergebroed in concert

The Premiere of the Musical with the NNJO. 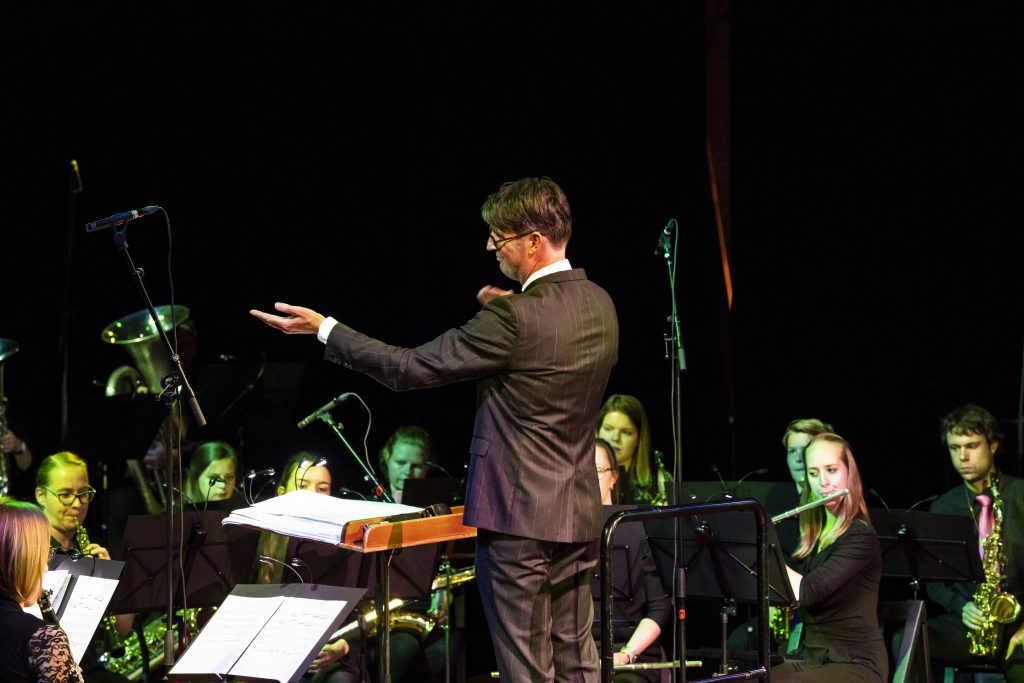 The musical tells a story about Johannes van Lier and the province of Drenthe. There will be more performances in 2018. The music and musical was written with a main role for the orchestra, which is on stage all the show. The 7 singers are well known musical stars from Holland.

It was great fun to work with these professionals and with director Koen van Dijk! So inspiring! 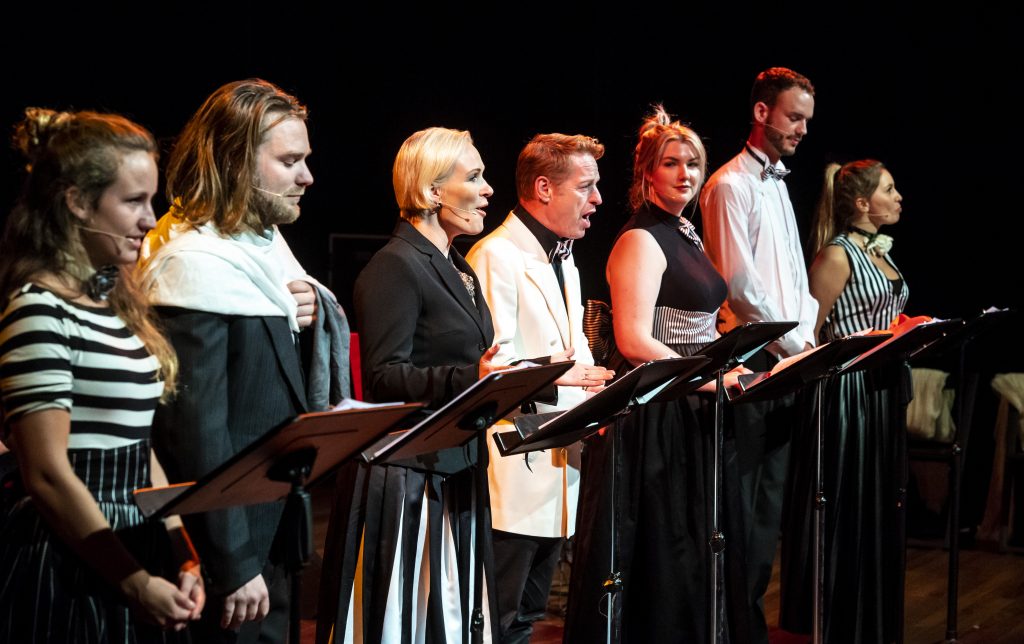 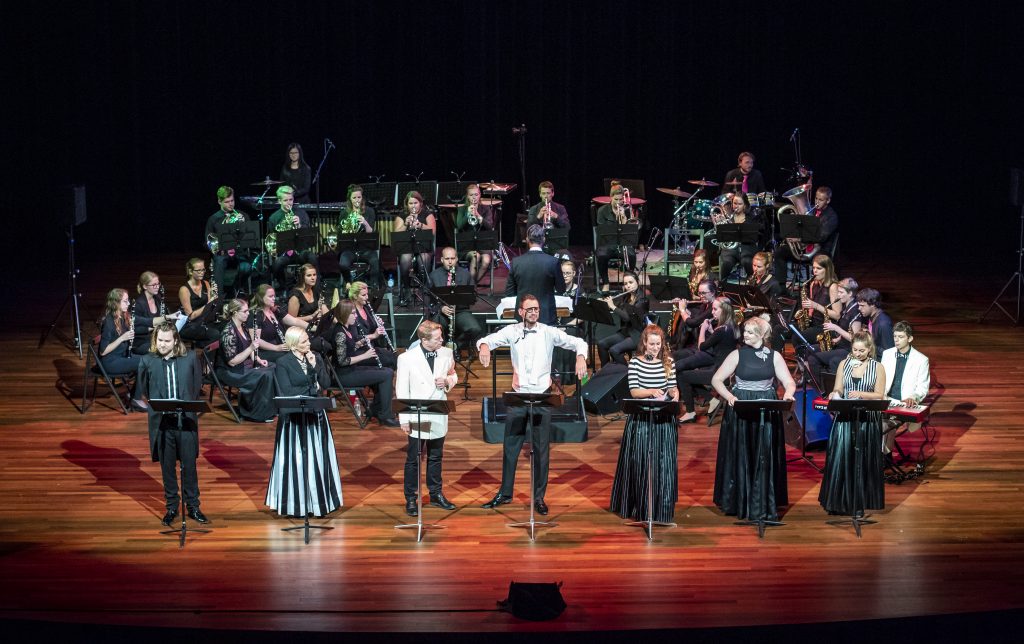