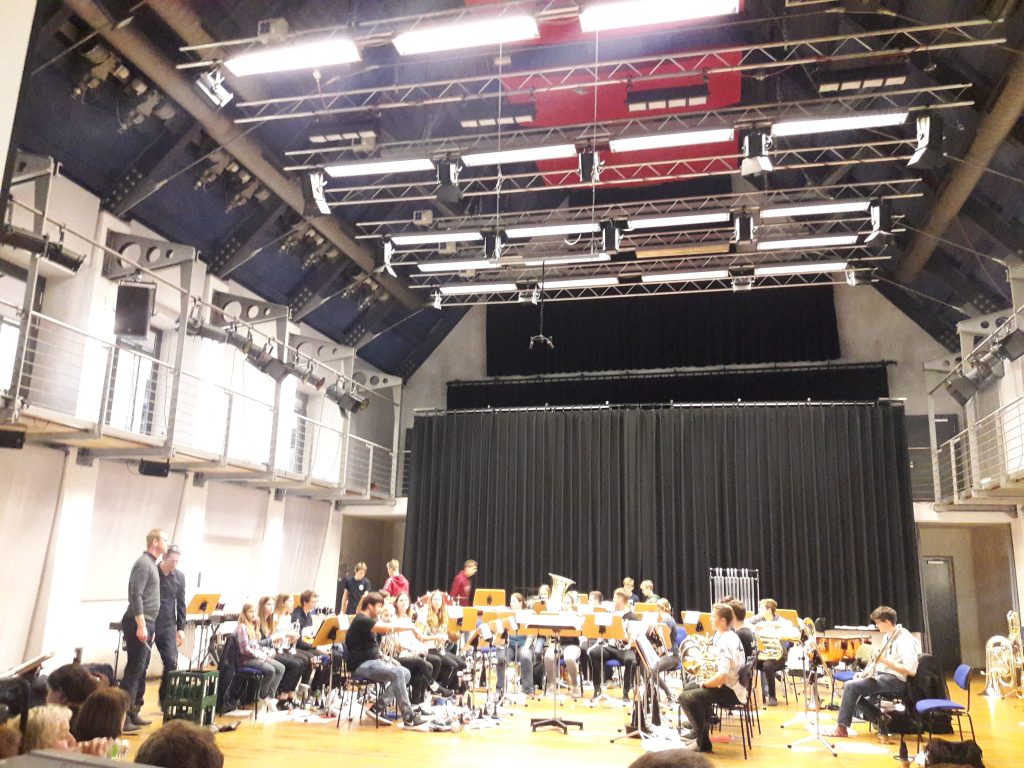 We had a wonderfull week from Oktober 29 – Saturday 3 November with long days of hard work. The week was organised so well by Barney Lugosi. The Musik Akademie in Altesglofsheim is a beautifull venue for weeks like this.

Christine Harman and Thomas Lorenz, conductors of the both band and Barney even invited us  for some great sight seeing on saturday ! 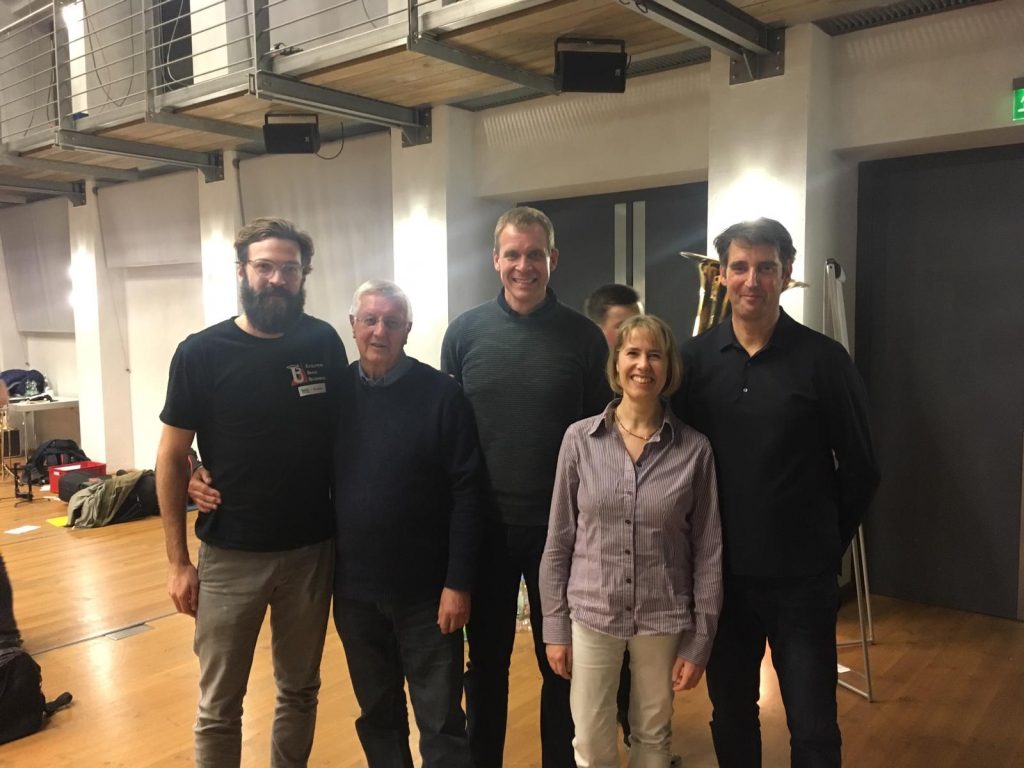 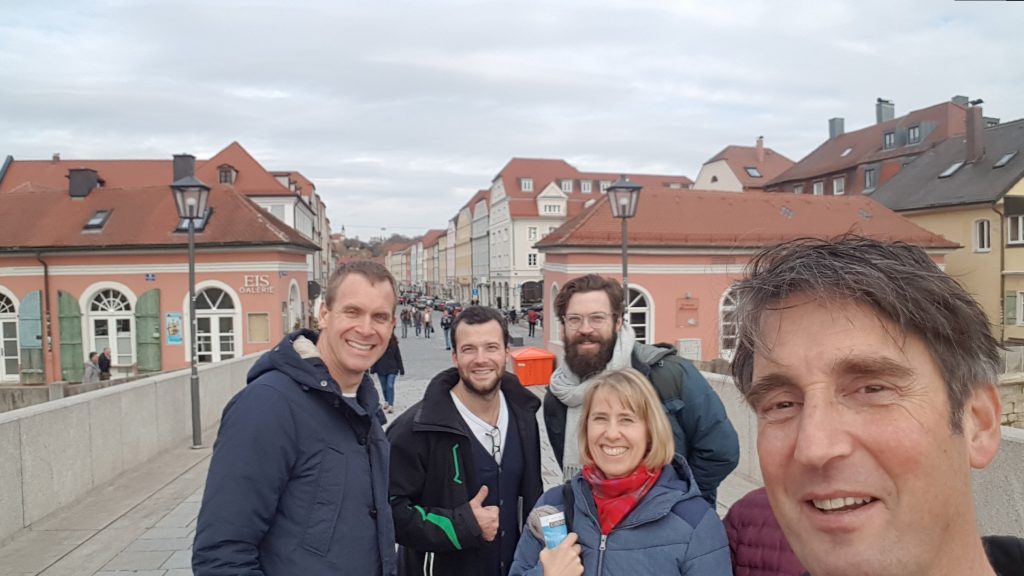 The program of Brassband Regensburg included Kingdom of Dragons of Philip Harper, Partita by Philip Sparke, Summen the Dragon, the Witch of Westmerland, Lullaby, Jubilance, Knight Templar and Balkan Dance.

The soprano cornet of the Evolution Brassband was just 11 years old ! 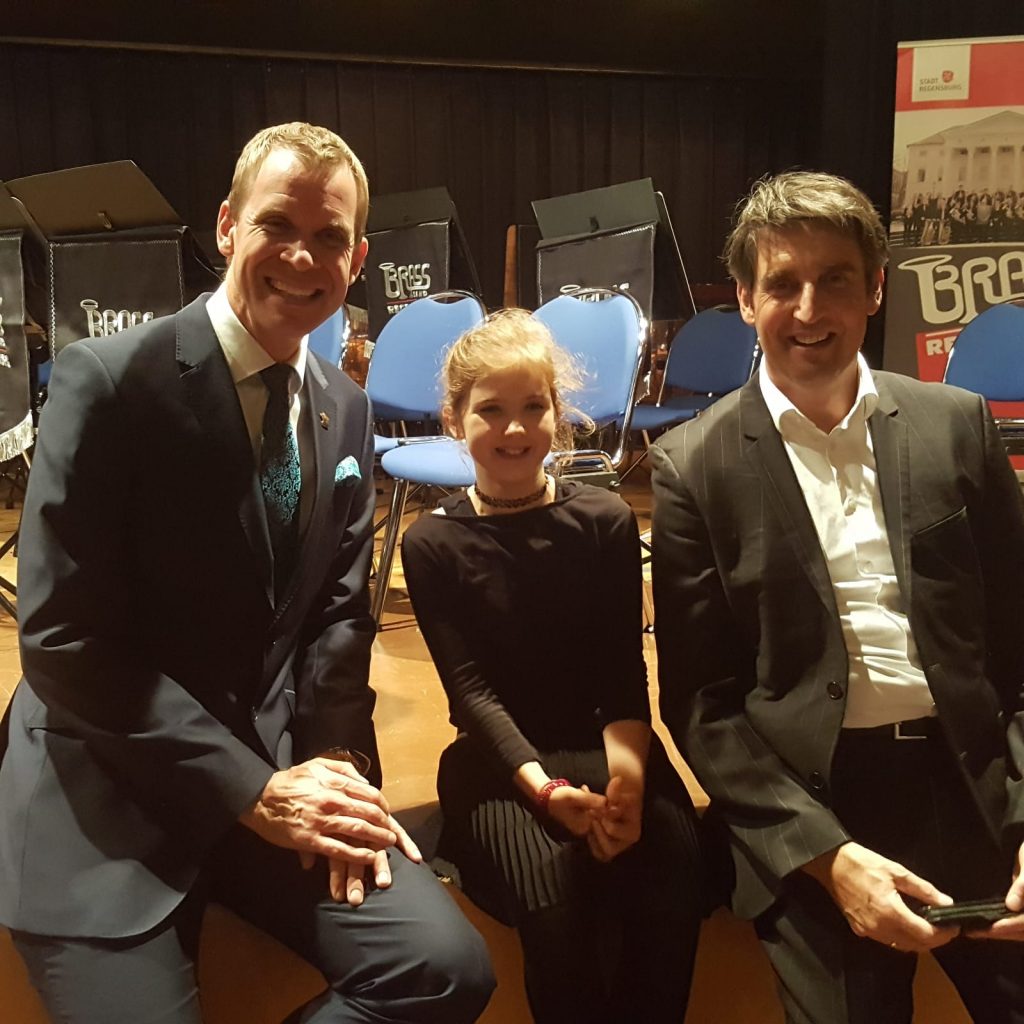 The week was incredible positive and what a great to see this great future for Germany.