The North Netherlands youth wind band had a great kick off in 2017. 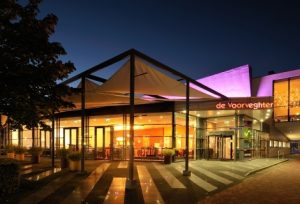 Together with the Symphonic Wind Band Overijsel conducted by Alfred Willering they performed in a double concerto in theater de Voorvechter in Hardenberg last Sunday january 15th.

The NNJO had a great program, including the Dutch premiere of Avern by Saul Gomez.

The encore was Uptown Funk, it was great to see so many people on their feet. 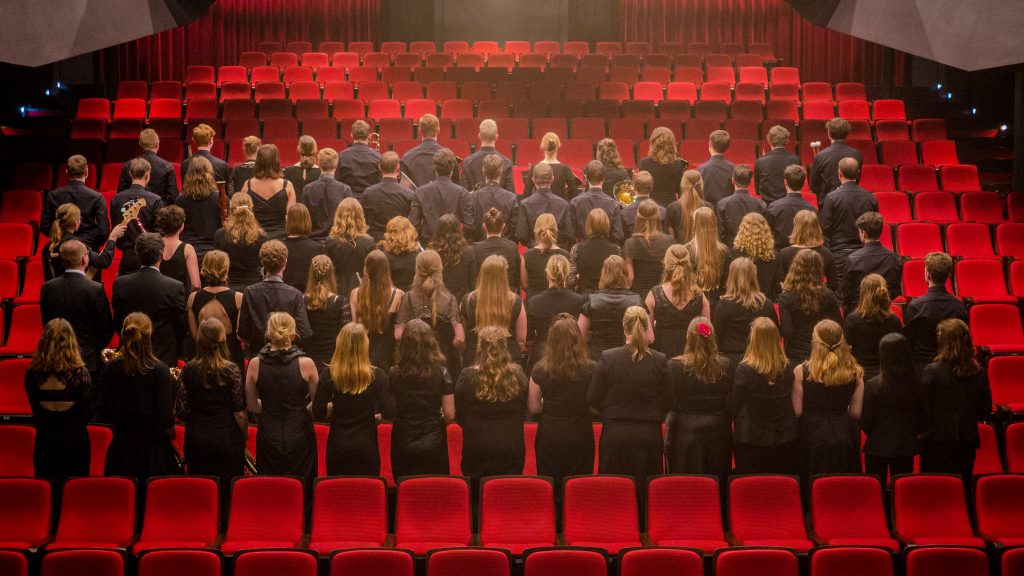