You are here: Home » Blog » 3rd place on Championships debut !

This was the first foreign contest for the band in the Championships Division !

Despite the indifferent weather there was no dampening of the musical spirits in Cornwall as the famous West of England Bandsman’s Contest took place at Molinnis Park in Bugle. 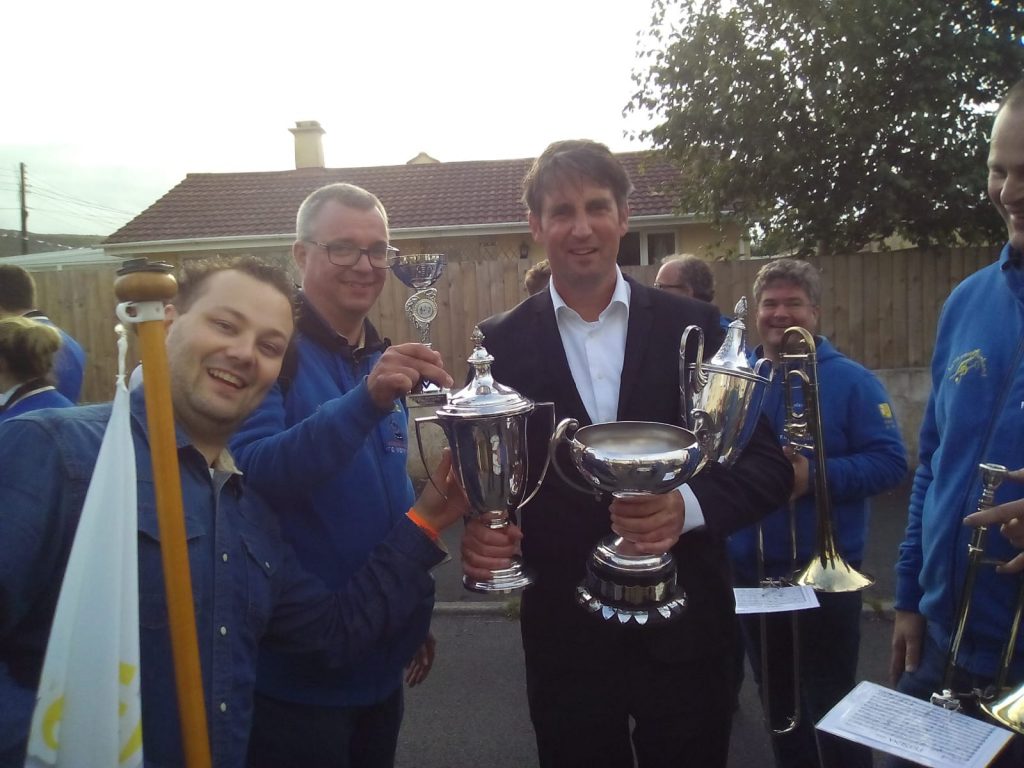 The Championship Section title and the famous Royal Trophy were won for the 31st time by St Dennis Band. Under the direction of MD Darren Hawken they regained the honours, last won in 2016, with a performance of Robert Redhead’s ‘Isaiah 40’ that had “lots to admire” according to the written comments from adjudicator Mark Wilkinson. It enabled the Cornish band to repel the strong challenge of rivals Verwood Concert Brass by a single point margin, with the welcome Dutch visitors Spijkerpakkenband in third.

On the march the band was also placed 3rd, and our soprano superstar Dirk Vincken won the best soprano trophy ! What a big honour to have his name on the trophy. 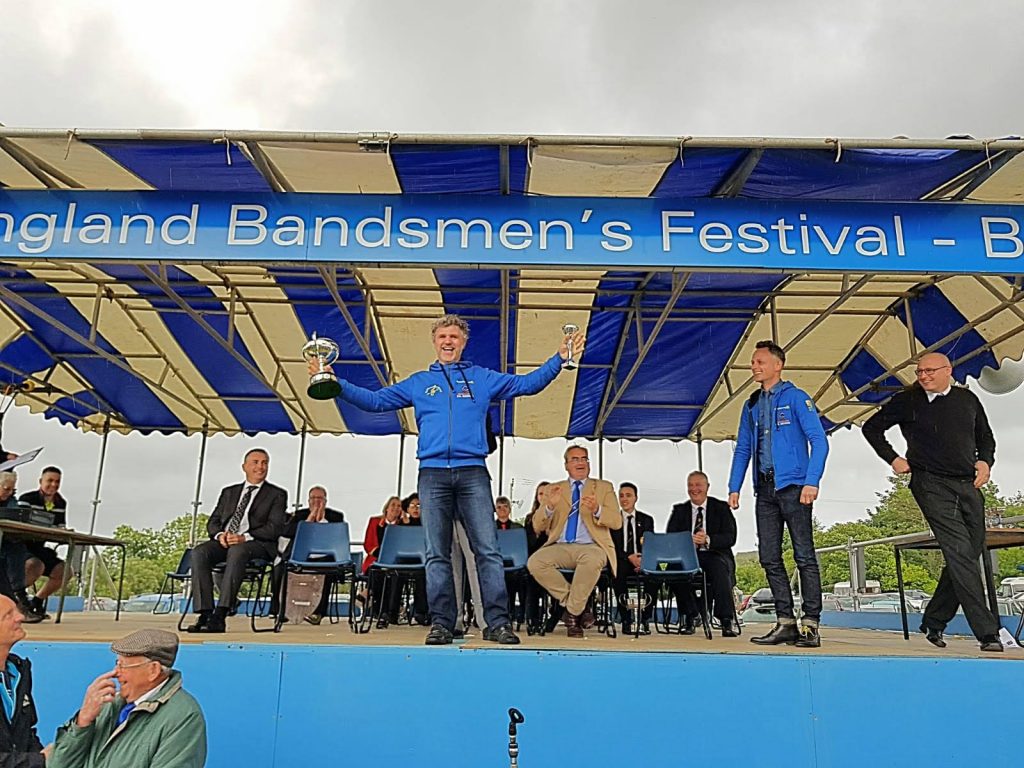 The day started with a march.

We practised the weeks before our visit on our marching skills. In Holland brassbands do not march regularly. 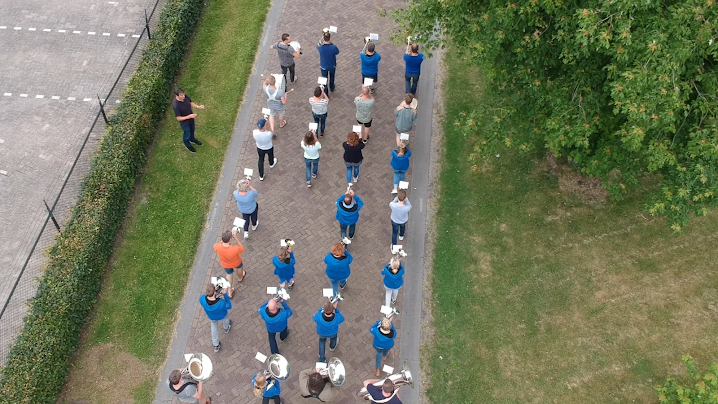 And below is the result !

After the march we had a short rehearsel for the contest on stage. The local  Bugle Silver Band where great hosts and offered us our  band room ! 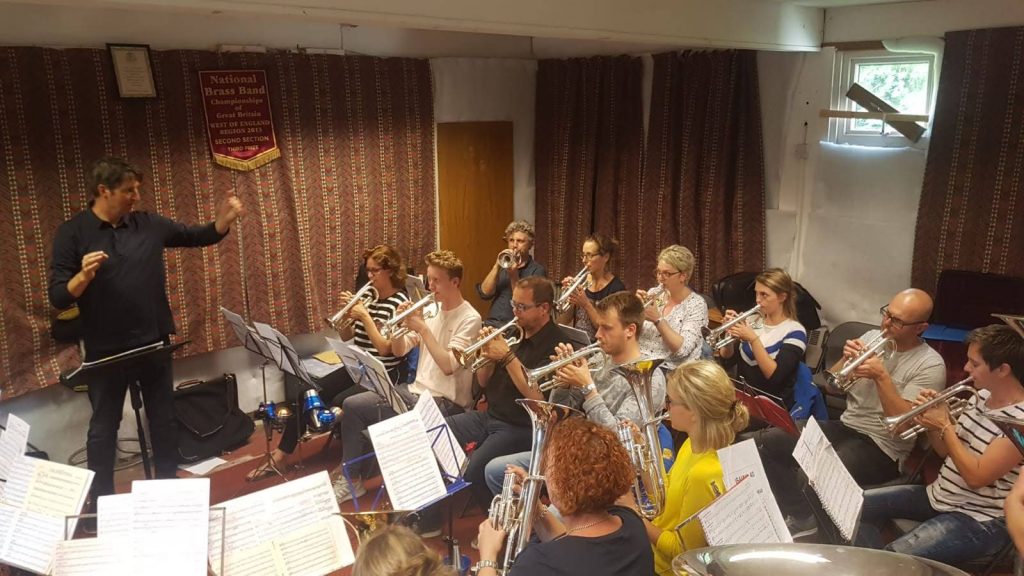 The contest took place at Molinnis Park on a stage on a field. We did not prepare for the hard wind ! But the show must go on and we delivered a fine March and Isaiah 40 ! 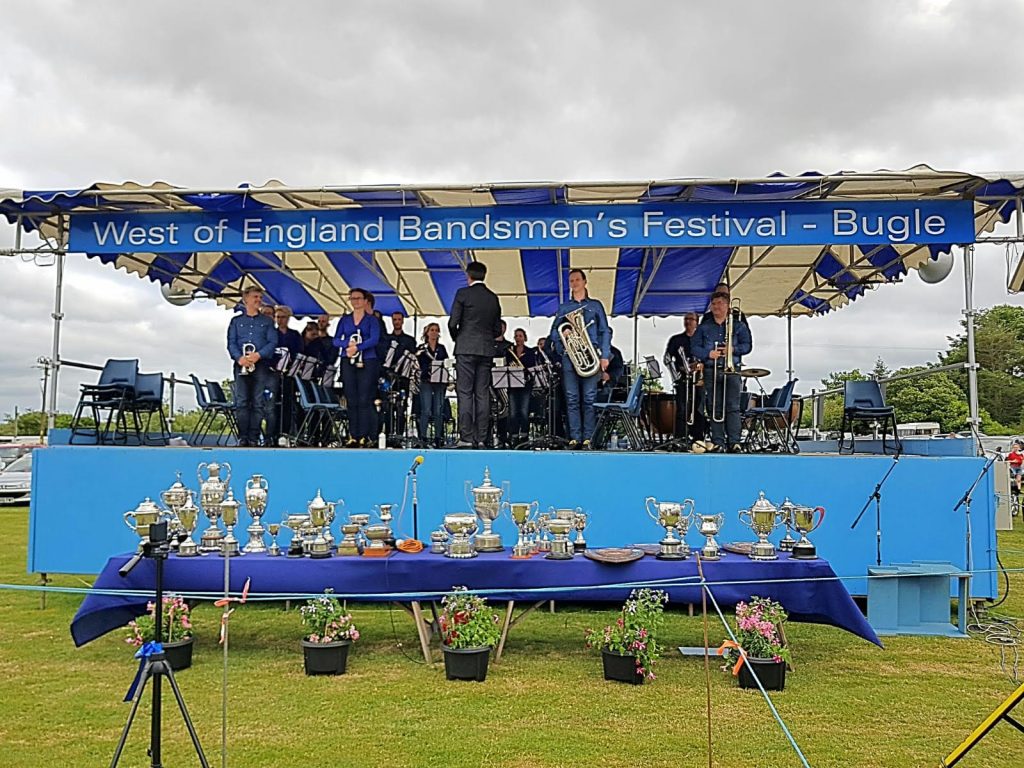 After the results all bands march back to town ! Such a lovely tradition !

Sunday June 17th we drove to Salisbury. We performed a small open air concert in the town square, organised by our friends from the Woodfalls Brassband!

In the second part of the concert some of the Woodfalls players joined the band! Music makes friends.

Great respect for Seb for helping us out as we had to replace our 2nd man down ! 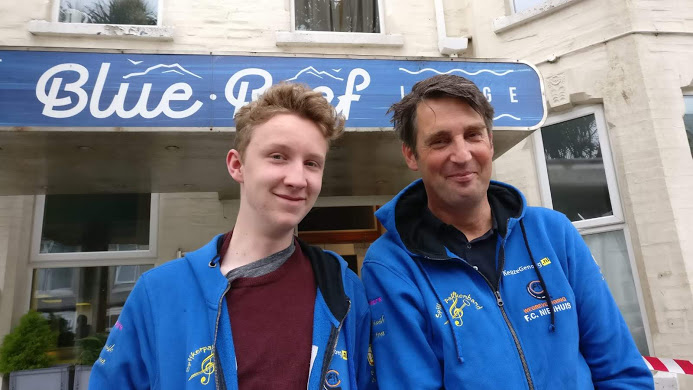 It was a great weekend ! The Spijkerpakkenband rocks !