How great to be part of this event and so nice to visit the Netherlands with CMFCB. 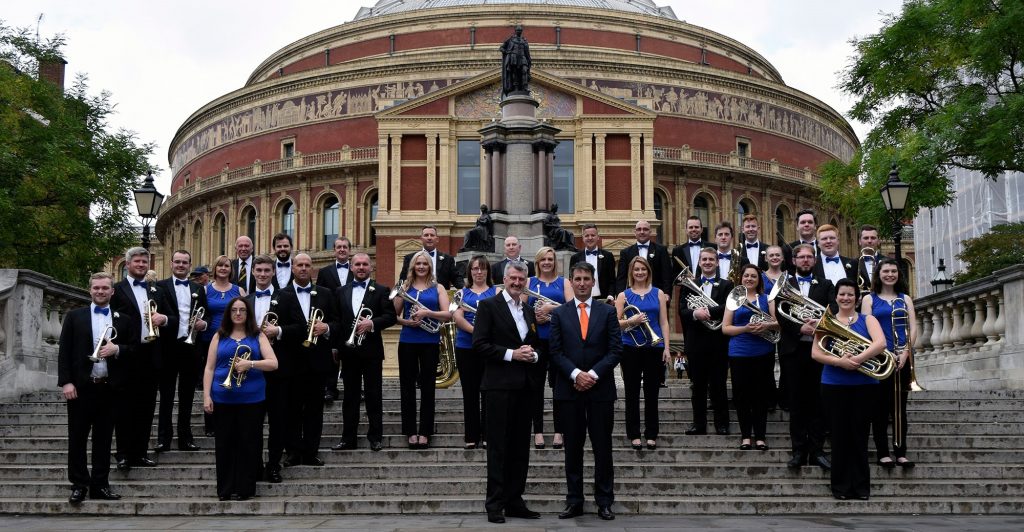 The relationship between the World Music Contest and Carlton Main goes right back to 1949, to a post-war tour to Kerkrade in which a certain David Read was part of the bands Cornet Section. David became one of the leading adjudicators in the World and will be a special guest conductor at the galaconcert. The impact of the band’s first visit in 1949 saw them invited back the following year and it was on this trip that the idea for an international music festival was developed. Thus, in 1951 the International Music Contest was born, which is known today as the World Music Contest. In the early 70’s there came an end for the Limburg Mines. In South Elmsall the pit closed in the early nineties.

The CMFCB  will start to give a concert at the mining museum Museumplein Limburg on Friday 7th July at 20.00. ( MIJN Muziek)

The tour ends with the galaconcert with Manger Musikklag from Norway whcih will take place in the Roda Hall in Kerkrade Monday 10th of July 20.00.

I really look forwards to conduct this great band and it will be nice to meet so many people from all over the World. 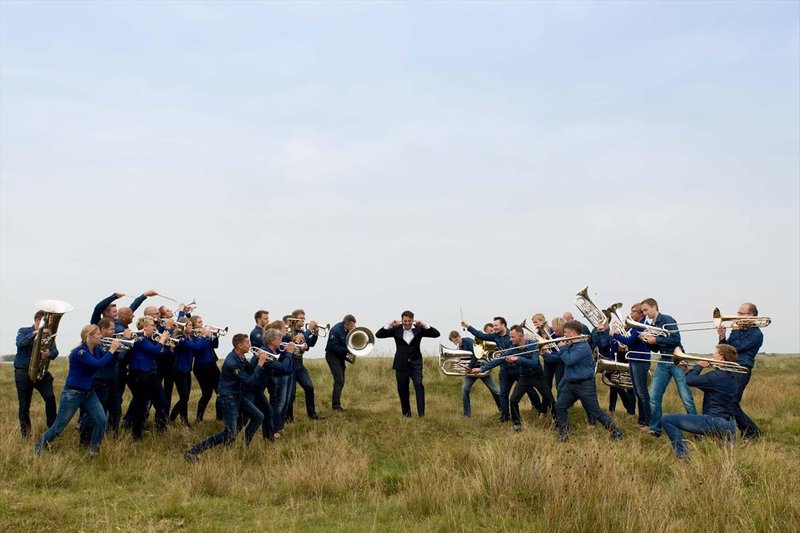 It might become a bit busy as the Spikerpakkenband, current worldchampions in the first division  are also competing. The spijkerpakkenband is looking forward to their 6th appaerance  at the WMC in a row. All seems to be  prepared well so I really look forward to a great weekend.

The first division will take place in de Rodahall in Kerkrade Saturday 8th of July between 10.00 and 19.00 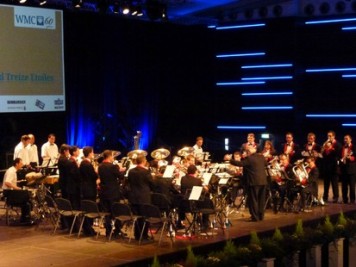 Both bands will rehearse in Kerkrade next Friday 7th of July, no problem if you want to watch.