You are here: Home » Testimonials

Professionals, colleagues and friends about me.. 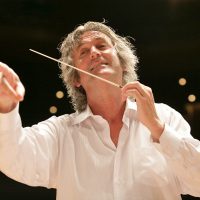 The way Erik Janssen works with musicians is unparalelled. He knows to motivate everyone, and gets the best out of his players, thanks to his unlimited energy and passion for music.

We were very delighted to announce Erik Janssen as guest conductor of Lucerne Youth Brass Band 2018, knowing he is a busy guy. He makes working on music with young musicians look so easy and was a huge inspiration to all of us. 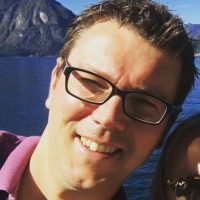 “Erik Janssen became Musical Director of Brass Band Schoonhoven in 1991, and from that moment, the level of playing started to rise. A remarkable series of performances at the Dutch National Championships began in 1995, when Erik Janssen led the band to their first victory in the second division. The year thereafter, the band was allowed to compete in the first division, and surprised the Dutch banding movement by claiming the title. In 1997, the band became champion again and was invited to play in the Championship section. During her debut at the highest level in 1998, the band became 3 rd , and one year later, the band became vice-champion of The Netherlands.

In 2007, Erik Janssen was reappointed as Musical Director and led the band through the most succesful period in her existence, and one of the most remarkable periods in Dutch banding history. From 2010 to 2013, the band was crowned Dutch champion for four years in a row. Moreover, the band claimed the Eurobrass title in 2011, 2012, and 2013, thereby winning all major brass band contests held in The Netherlands within that period. Internationally, the band became 3 rd at the All England Masters in 2010. During four consecutive appearances at the European Championships, Erik Janssen led the band to a unique series of top-six finishes. In 2012, the band managed to win the own choice selection and became 3 rd overall at the European Championships in a fully packed, orangely coloured “Doelen” hall in Rotterdam. Under the baton of Erik Janssen, Brass Band Schoonhoven received great national and international appreciation, and received an invitation to play at the Brass in Concert Entertainment Festival in 2014. Erik and the band created an “African Symphony”, a musical experience based on the band’s humanitarian tours through South Africa. The performance was received with great enthusiasm by the audience, and the band won the entertainment price.

Erik Janssen has not only been an inspiring conductor for the band. He also showed to be a team builder, who knows how to extract the best out of the individual musicians. This resulted in a number of top performances at the highest level in a relaxed but focused atmosphere.” 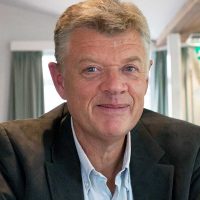 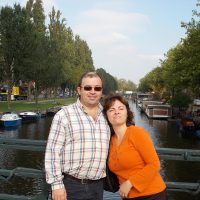 “We met Erik in June of 2007. We were immediately charmed by his professionalism, kindness and enthusiasm. His trust in our work was the fulcrum which started a symbiotic collaboration that never ceases to positively surprise us. It is a pleasure and an honor to work with such a wonderful person and maestro.” 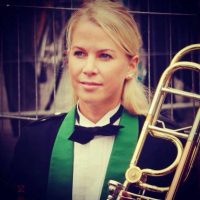 “When Erik (Janssen) first visited Manger Musikklag he instantly won our trust by generally being a lovely, humorous man with musical integrity in abundance.”

“Erik works the band hard, he has a very clear thought process behind everything he does, and he shapes the musical lines elegantly. His emphasis on sound quality, intonation and style make him one of the most meaningful conductors I’ve had the pleasure of working with. His way of working builds the band, and give the band musical values which outlive his visit.” 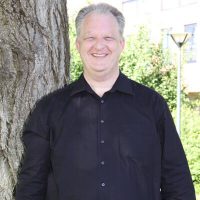 “When in 2000 Erik Janssen took over the baton at Brassband Rijnmond the band was in a very poor condition. It is entirely to his credit that in just four years’ time the band was restored to its old quality and even beyond by winning the Dutch National championship for the very first time. Erik’s achievement has been extraordinary.” 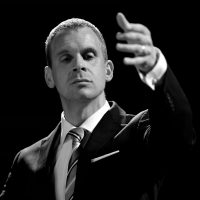 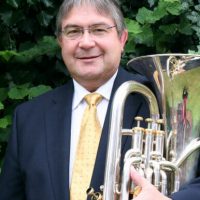 “Erik Janssen is a nice guy and a consummate professional musician. He is dedicated to his craft and always strives for perfection! His successes are too many mention… What a guy! What a conductor!”